There are no events currently available for booking.
Skip to content

Frederick Richard Leach set up his firm of Artworkmen in Cambridge in 1862. He purchased 35-37 City Road and created purpose-built workshops for joinery and woodcarving, metalwork, stone carving, stained glass, painting and all kinds of decorative ornament for church interiors, civic buildings and grand artistic houses. F.R. Leach was commissioned by and worked with architects and designers who were key figures in the Gothic Revival and Arts and Crafts movements, including George Gilbert Scott, George Frederick Bodley, Charles Eamer Kempe, Philip Webb and William Morris. In addition to the workshops, the business later had offices on King’s Parade and a showroom at 3 St Mary’s Passage in Cambridge. They worked extensively in the colleges but also in many of the churches in Cambridge. They travelled all over the country to Cumbria (working for architect C.J. Ferguson), Ireland, Scotland and the Isle of Wight. Three of Frederick’s sons continued the business together after his death in 1904 but the firm was dissolved in 1916 and the sons – Barnett, Walter and Frederick – then set up businesses of their own in Cambridge.

A catastrophic fire in a Leach workshop off East Road in 1970 destroyed the archives of the firm, leaving only personal family records and objects. We have been so fortunate to have been given access to these items by Frederick Leach’s great-grandson, Ric Leach, who has cared for and curated this precious family archive for many years. Thank you Ric.

As part of ‘Life and Art in a Worker’s House’, funded by the National Lottery Heritage Fund, a small team of research volunteers has been helping us to transcribe the series of small diaries and memo books which Frederick would have carried in his pocket and in which he recorded some of where he was, who he was with and what he was doing. It has been painstaking work deciphering the various jottings and abbreviated notes in order to trace his movements and place him and/or his skilled workers in buildings in Cambridge and across the UK and we would like to thank our Leach volunteers for all their work in helping us to reach this stage of being able to map some of the beautiful, skilled artworkmanship carried out by the Leach firm. It is important to us, as our own David Parr was one of them, that we are also able to begin to identify and give due recognition to the many skilled workers, artists and craftspeople who actually wielded the paintbrushes, chisels, saws, needles and thread to realise the design ideals of the beauty of holiness and the virtues of aesthetic and artistic living.

Enjoy searching the map to discover more about the Leach firm of Artworkmen in Cambridge and across the UK. 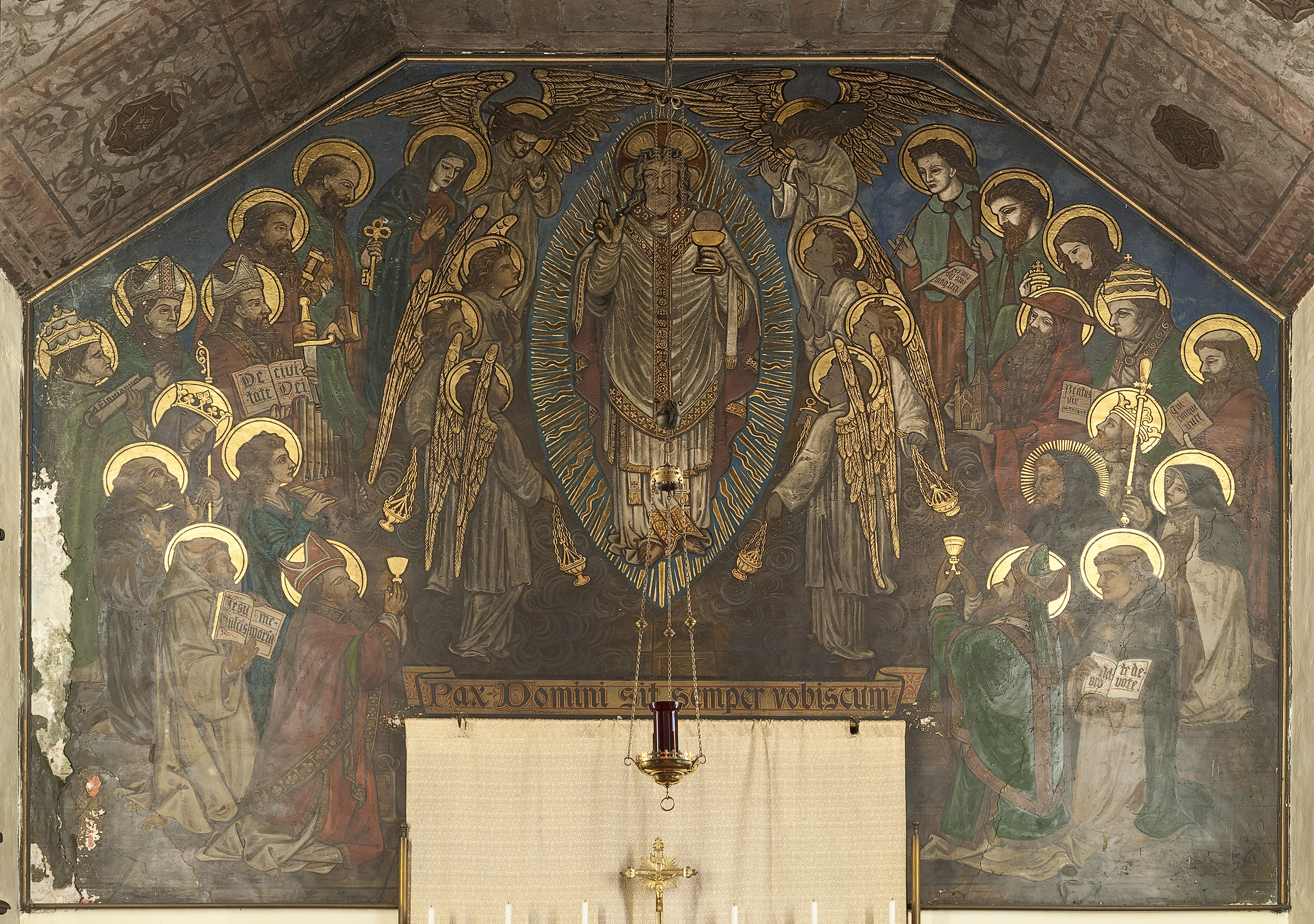 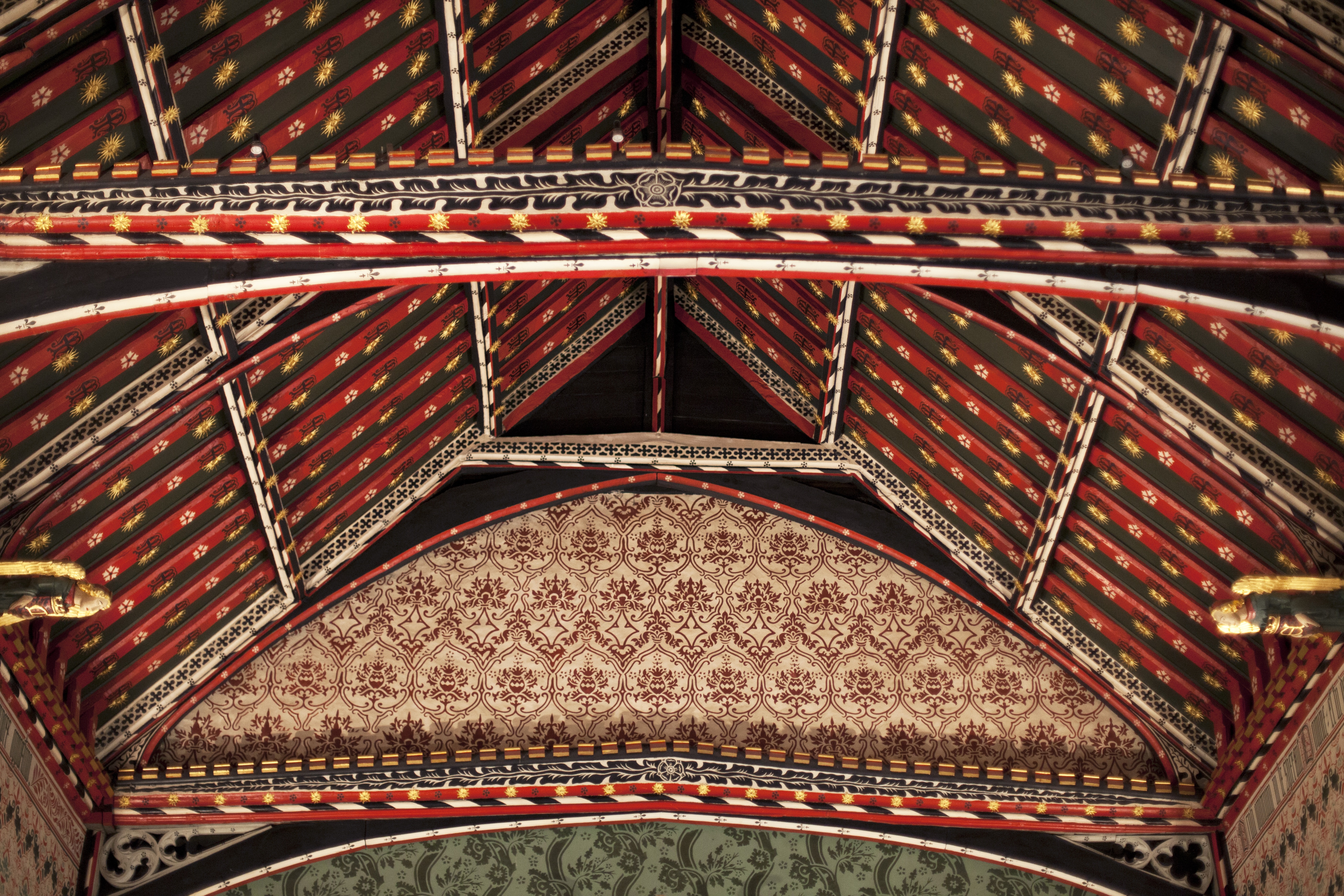 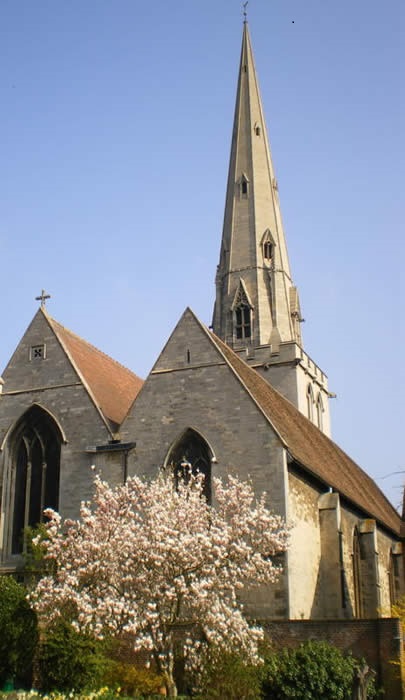 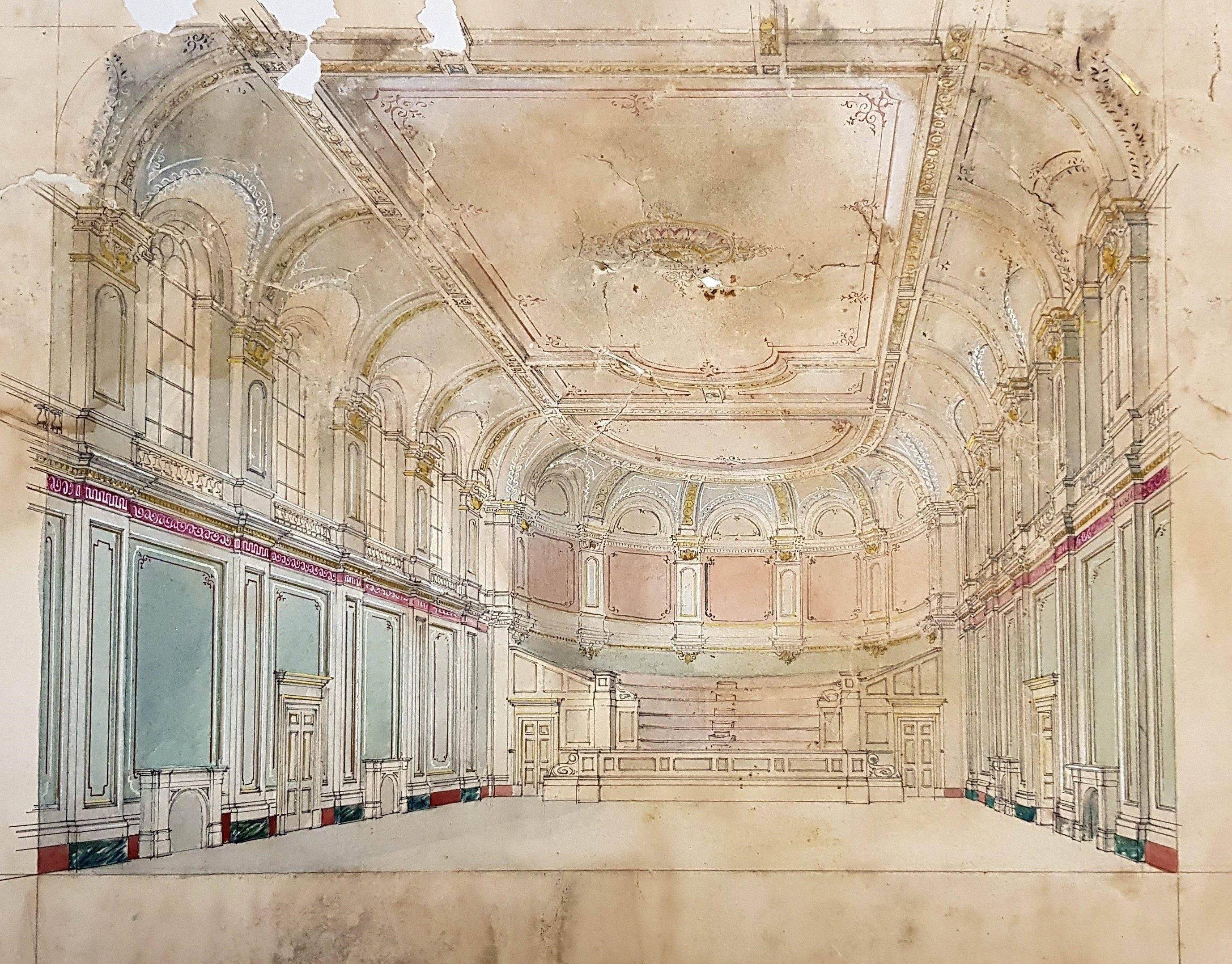 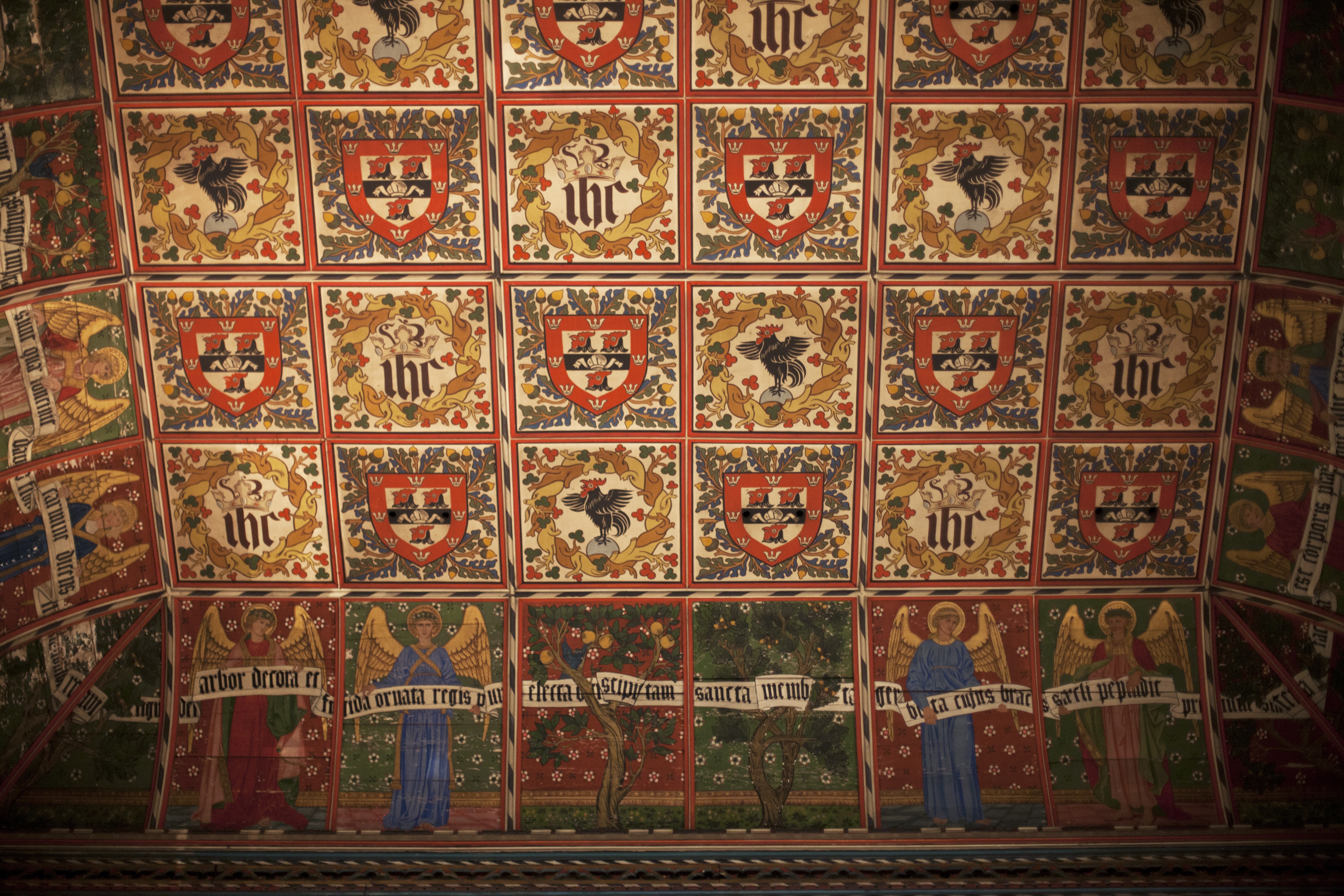 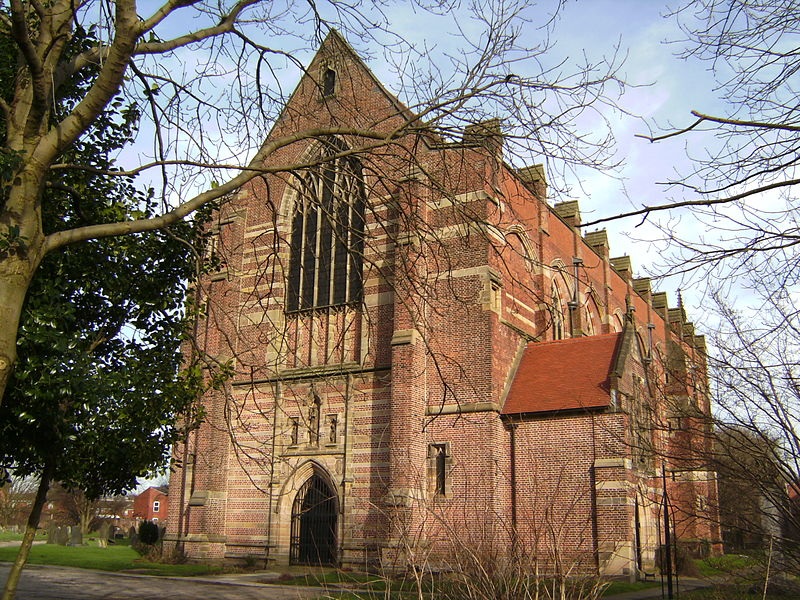 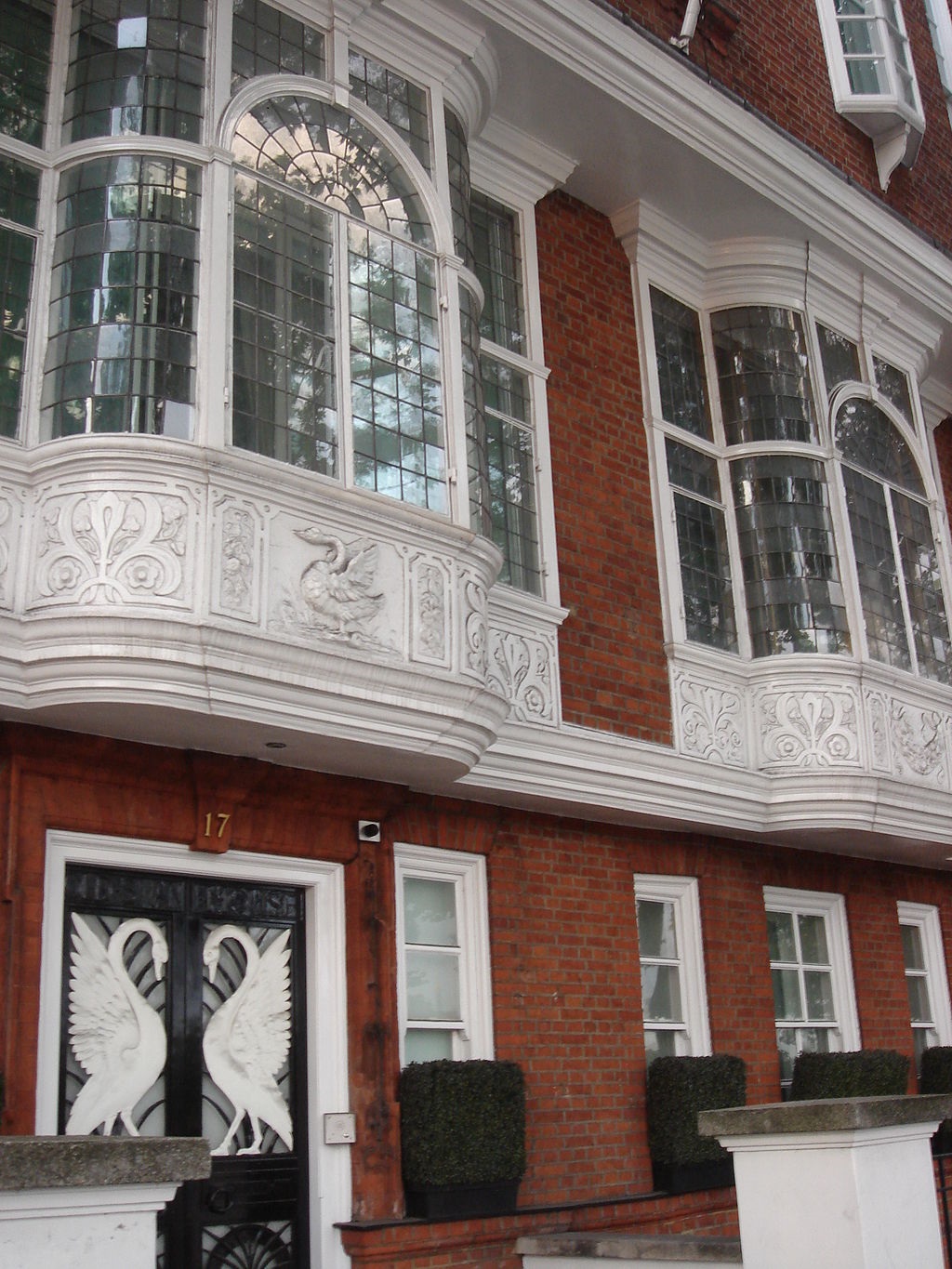 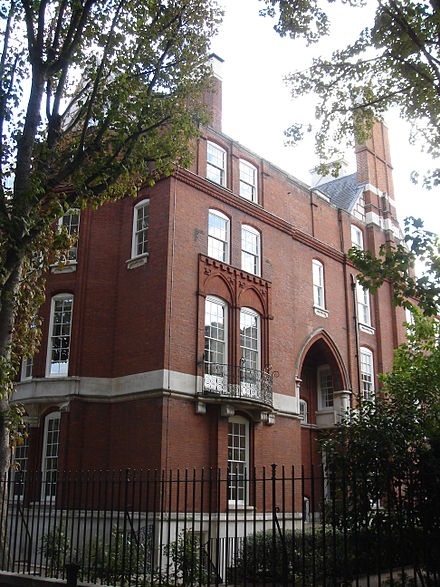 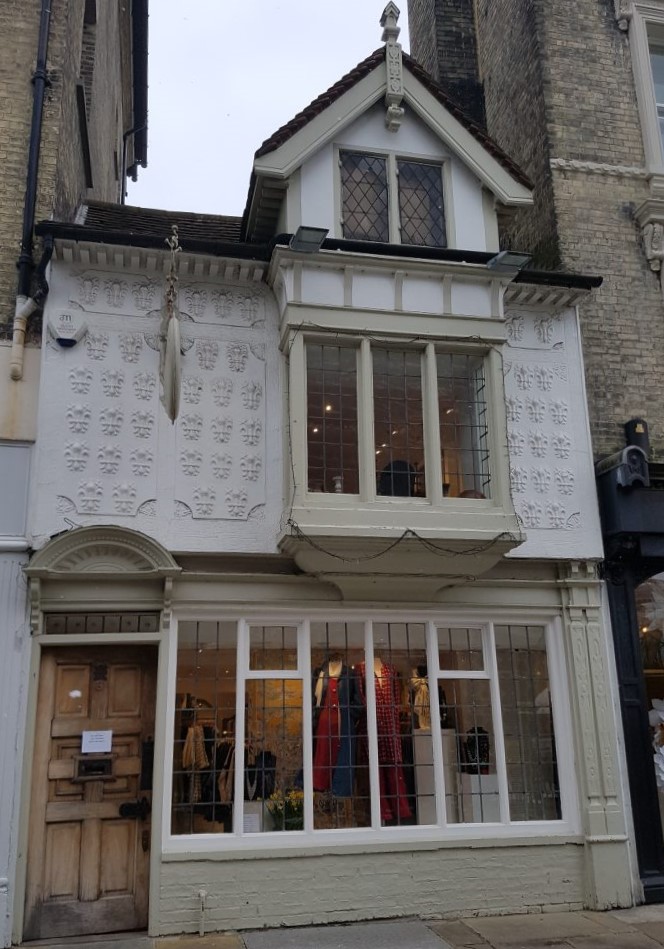 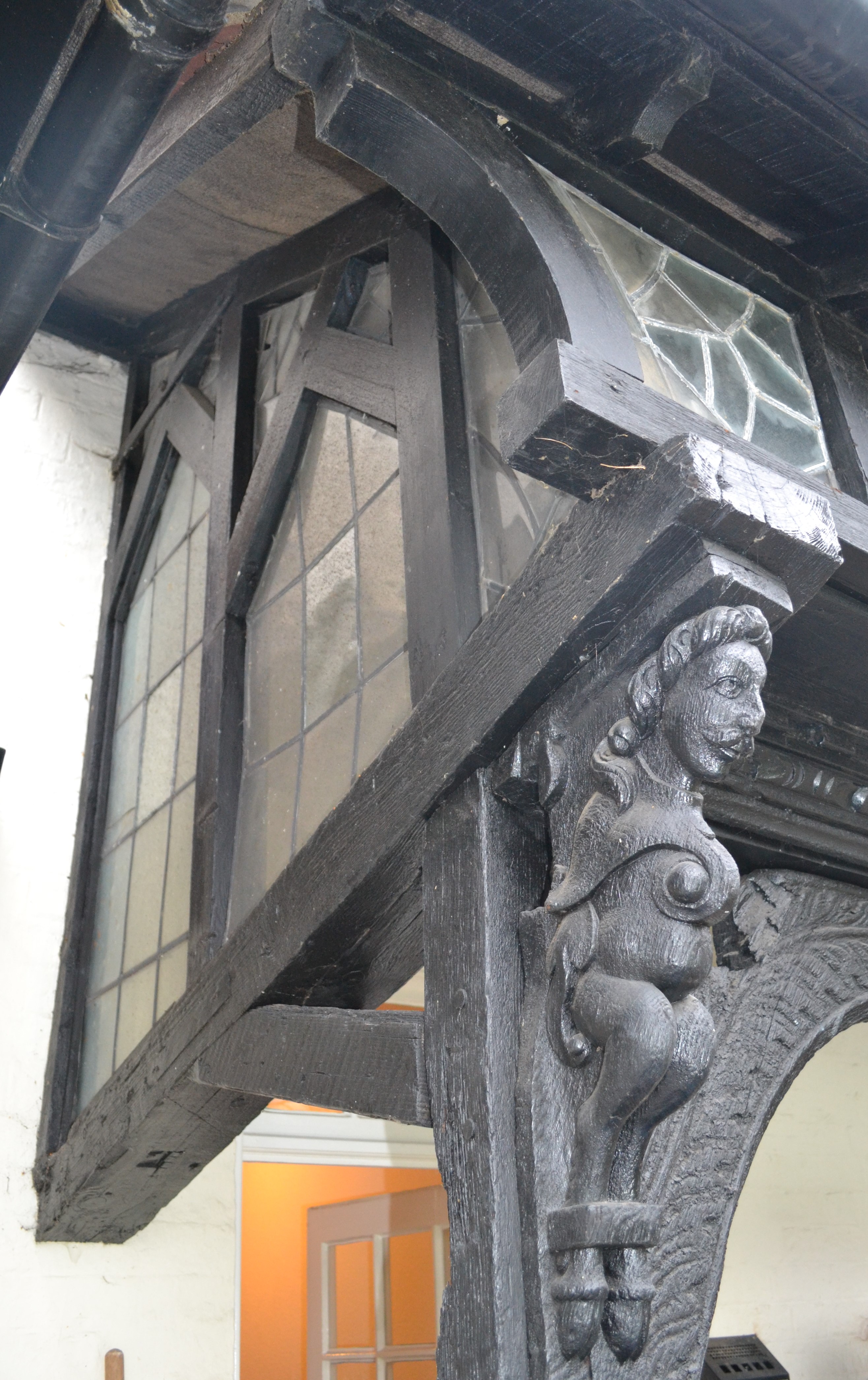 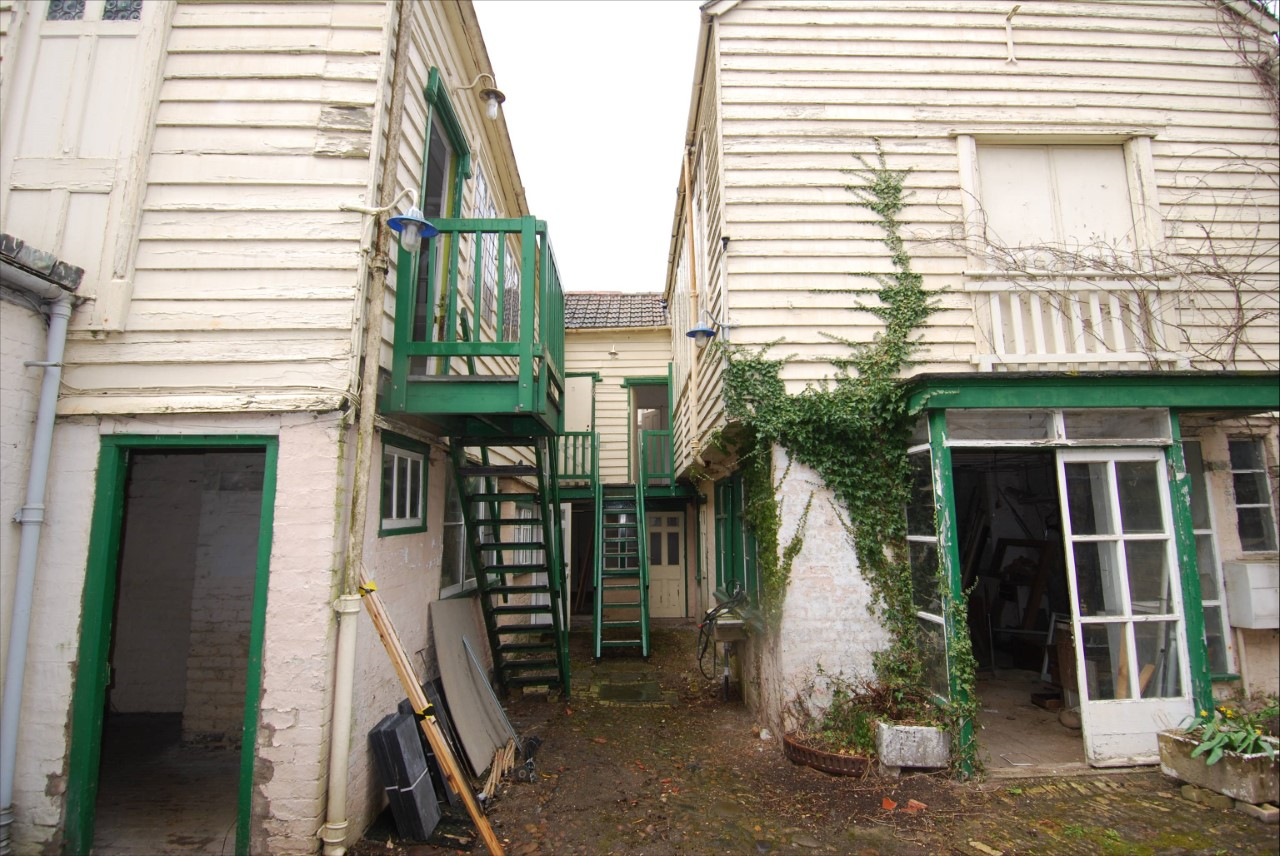 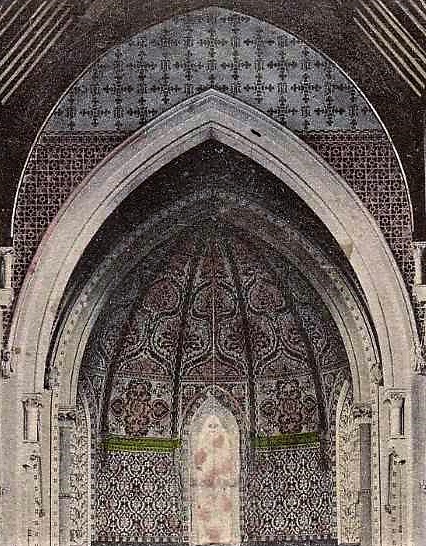 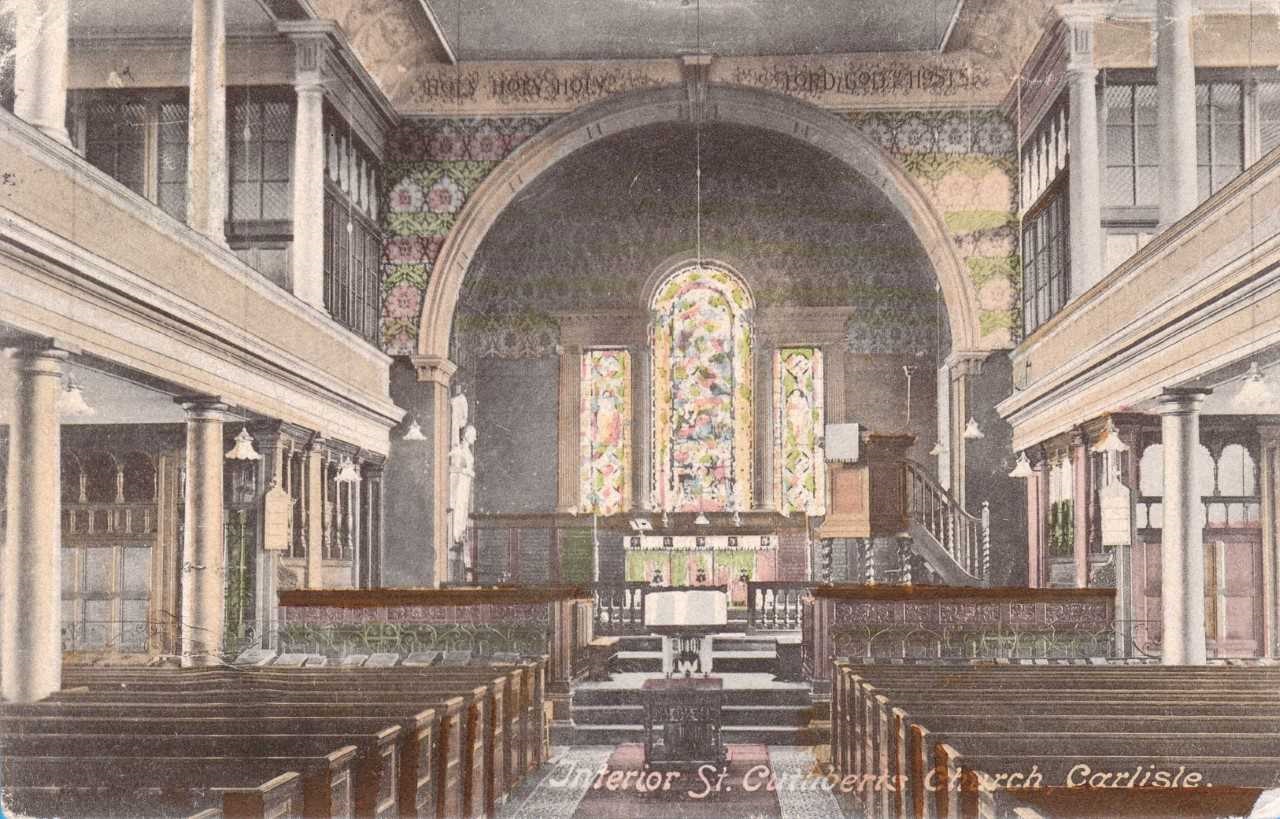 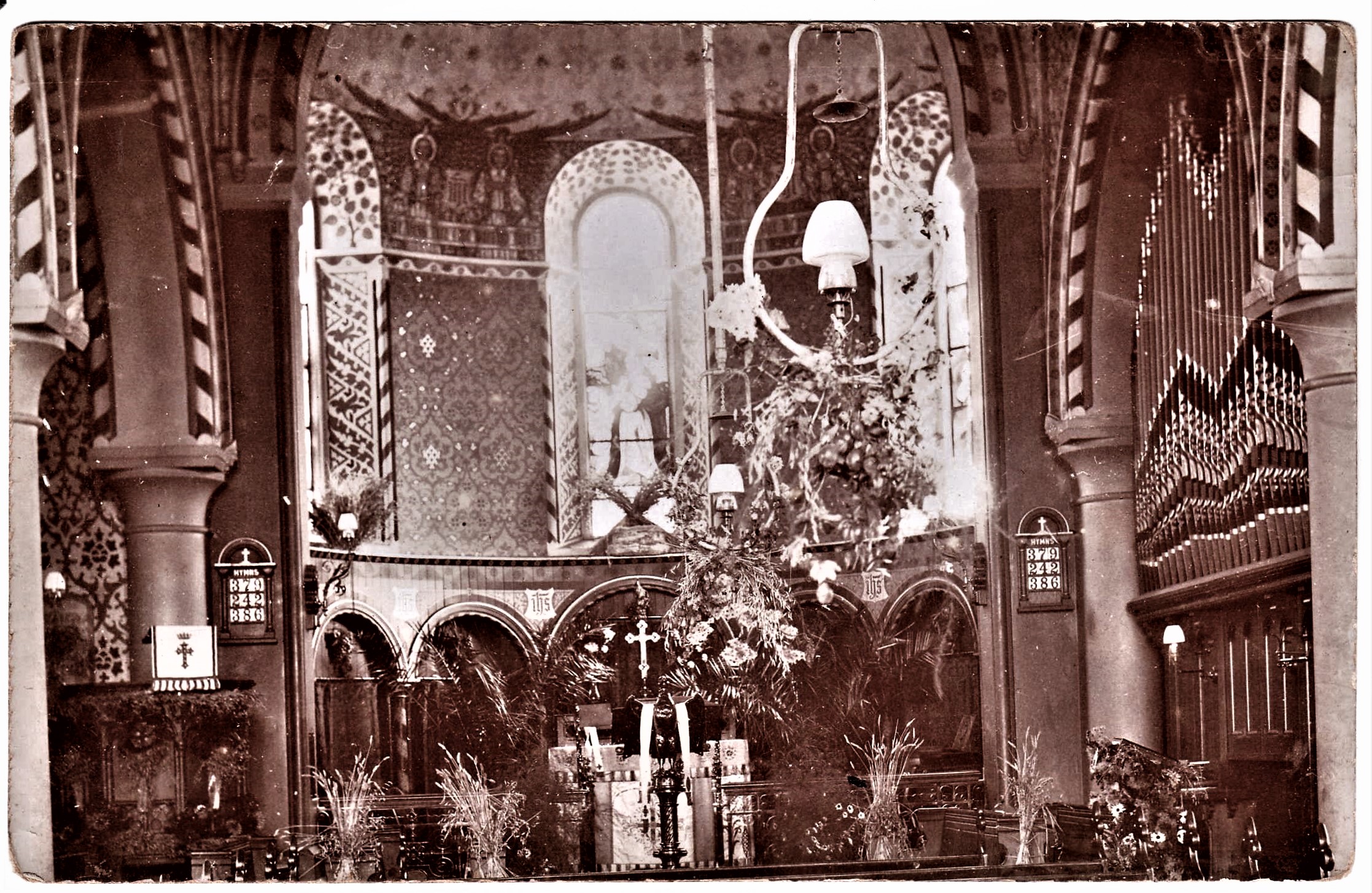 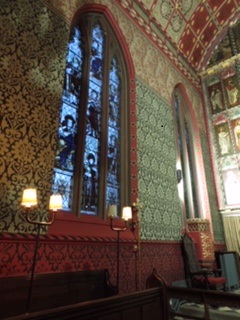 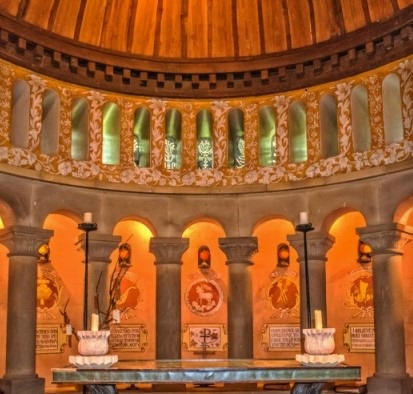 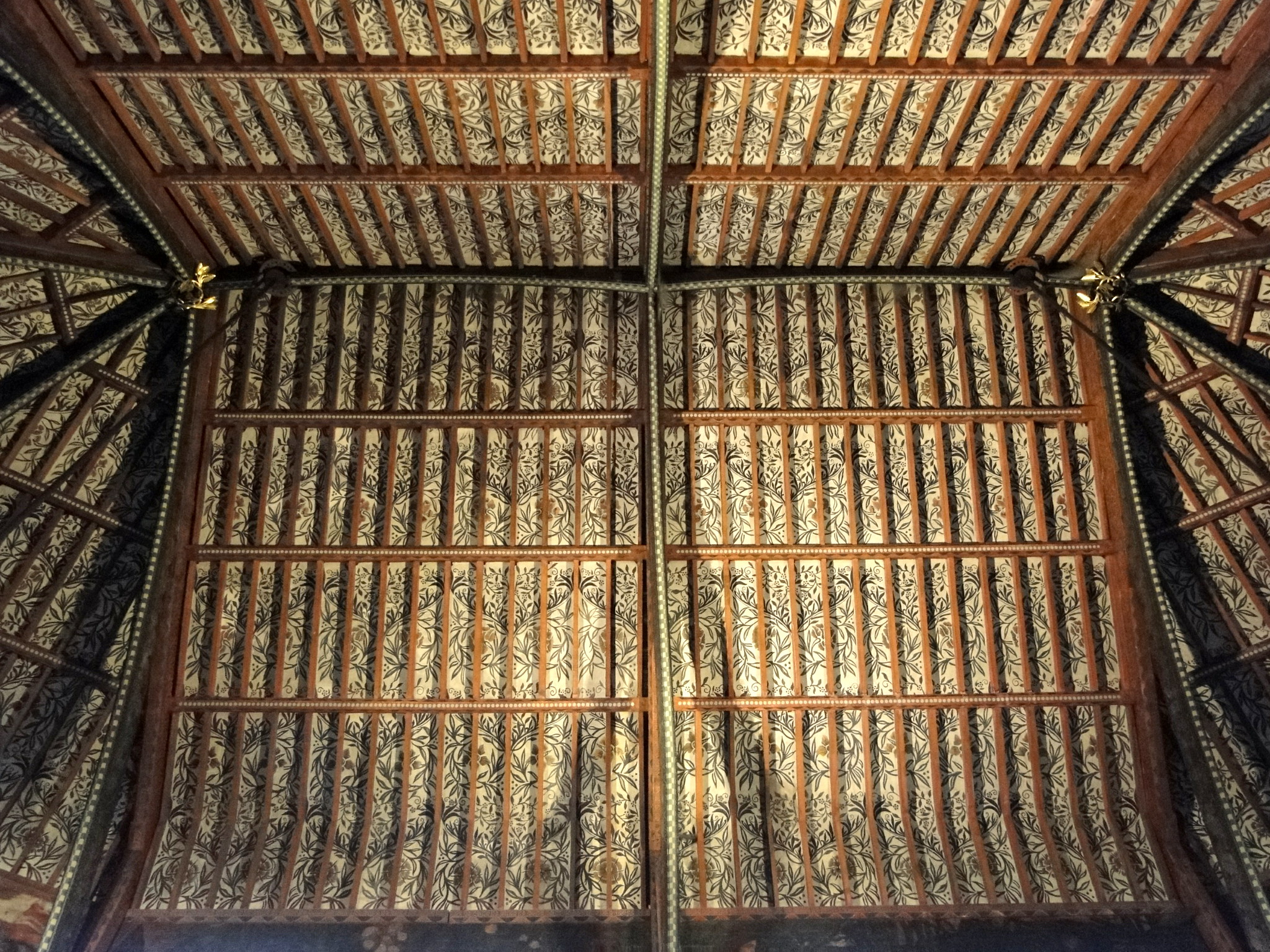 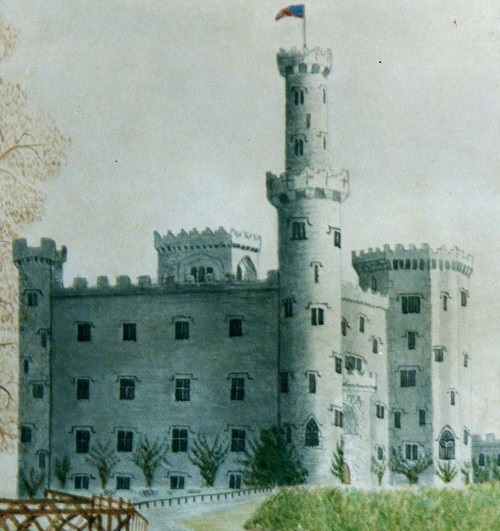 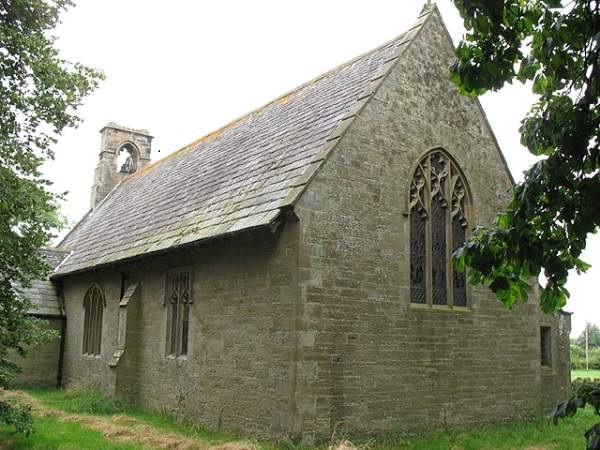 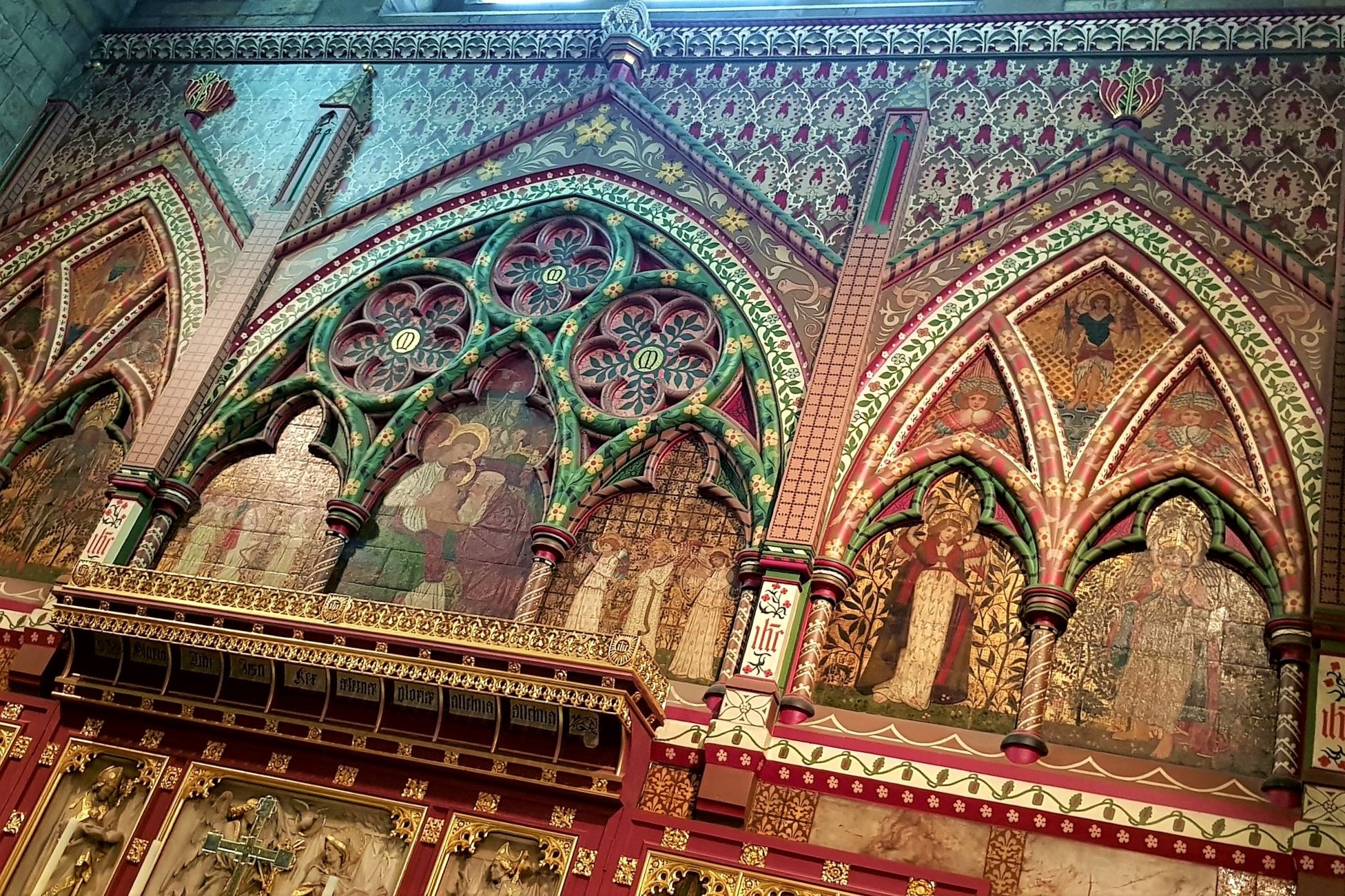