The Art of Hand Embroidery with Richard McVetis

The Art of Hand Embroidery with Richard McVetis

The Art of Mending with Celia Pym 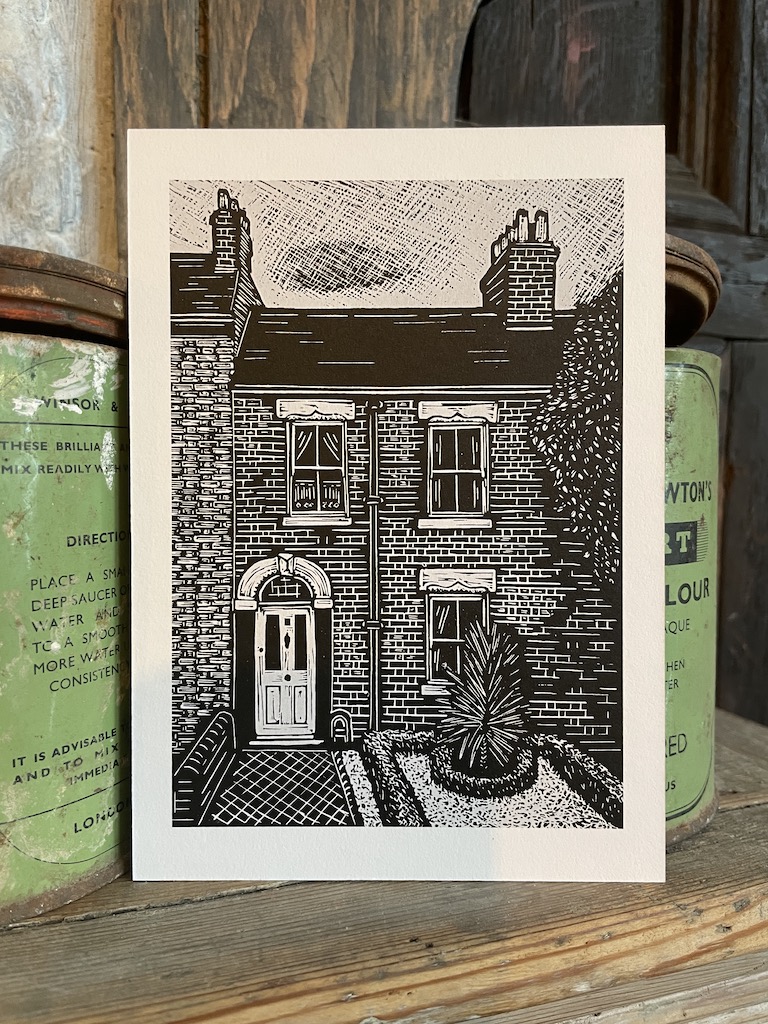 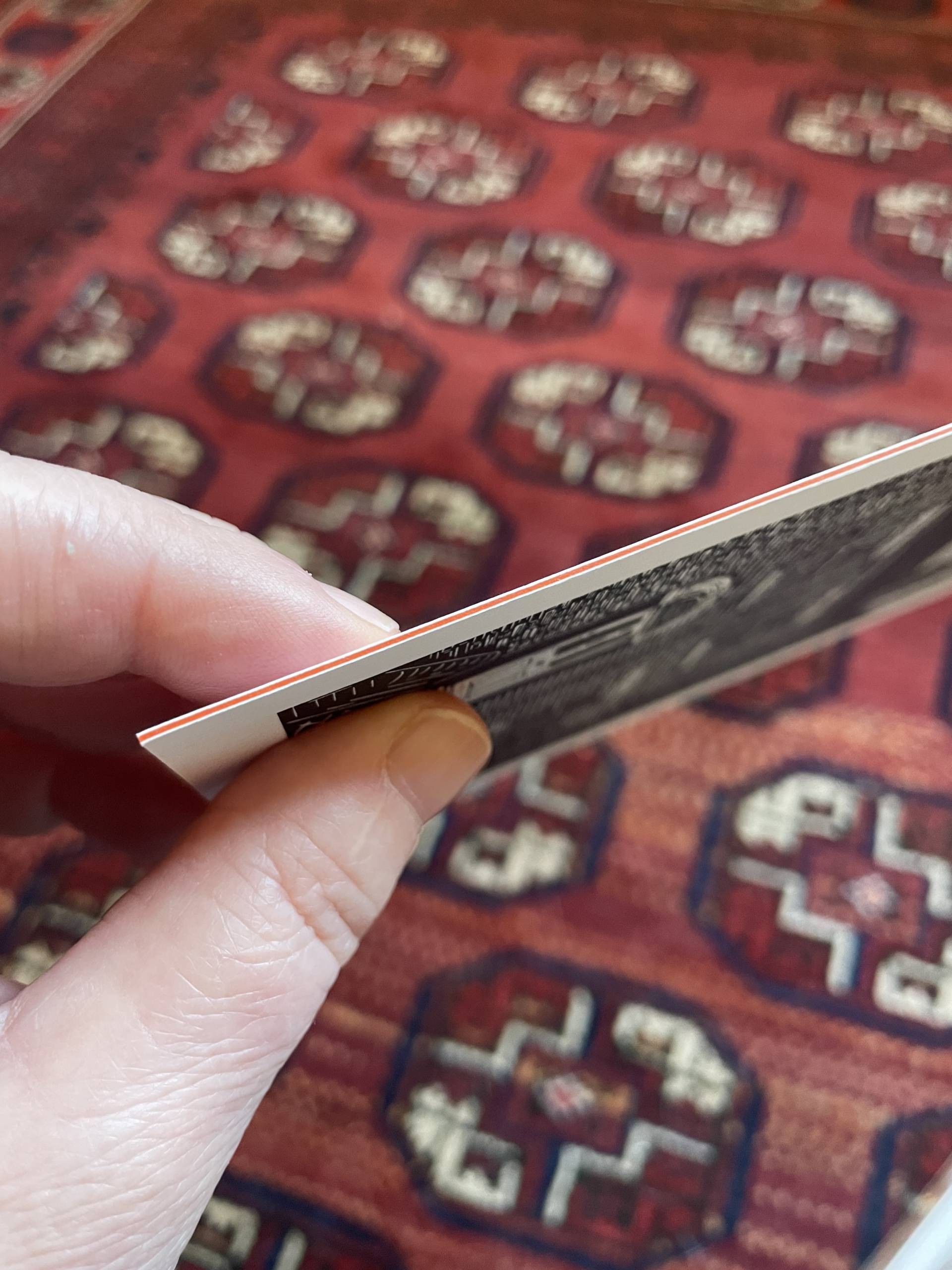 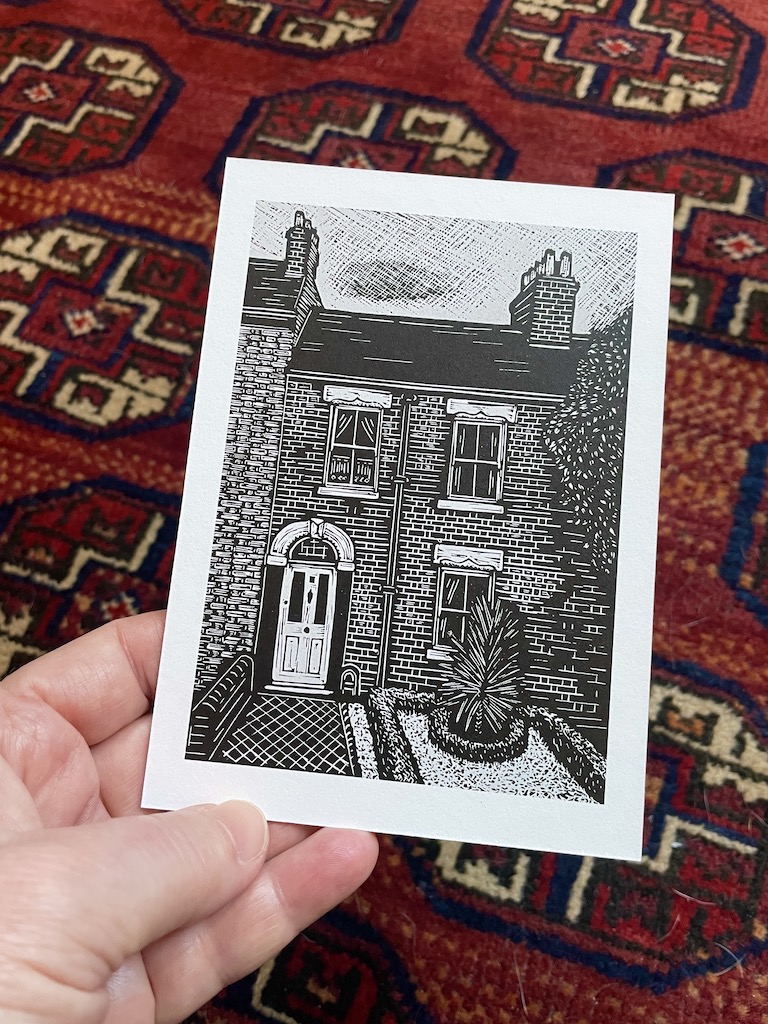