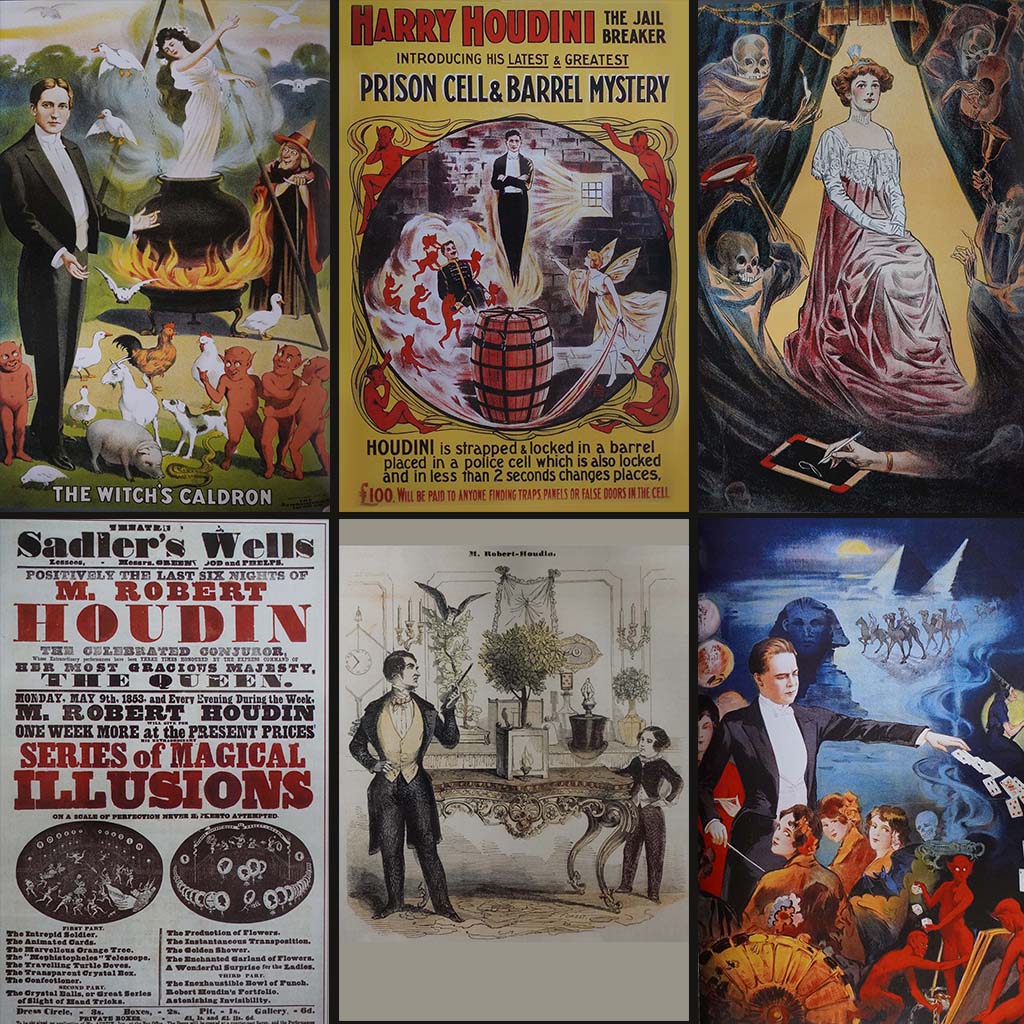 ‘Pennies, Bullets and Saws – Mysteries, Characters and Conflicts from the Golden Age of Magic’ with Philip Bond

I moved with my parents to 126 in 1948, aged 4, after living at 11 Chedworth Street, Newnham, Cambridge with my maternal grandparents.  My maternal grandmother had died – I remember standing in the hall looking up at soberly dressed family mourners in my best dress.  My father’s sister, husband and family, had been living at 126 before us, with my paternal grandmother.   We, my father, mother and I moved to Chesterton Road and my maternal grandfather continued to live in Chedworth Street with a live-in housekeeper.  Before the age of 5 I started school at St Mary’s, then called Paston House, where my mother had been to school.

Read On …. [Opens in separate PDF]