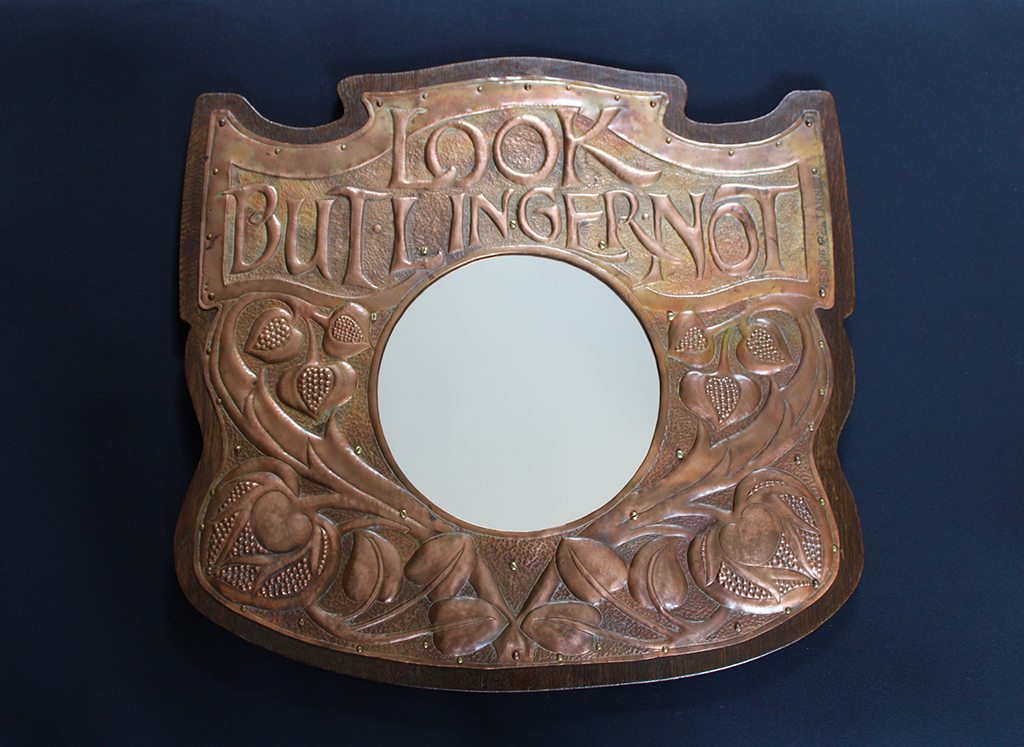 The pumping station has an ornate cast iron interior which in the 1860’s, when the pumping station opened, had been decorated in an extravagant polychrome scheme. In 2011 Thames Water commissioned research to investigate the colour scheme and in 2018 work started on recreating the decoration to reveal the full splendour of the Victorian colours.

Saskia Huning  will talk about this exciting project and introduce you to the fantastic interior of Abbey Mills Pumping station. She will describe working closely with Helen Hughes whose extensive architectural paint research established the colour scheme. Full size sample boards were prepared to help with the listed building consent and Saskia will show the progress of the project through to the completion of the colourwork on the central octagon.

Join Saskia for this fascinating online talk via Zoom. Please purchase a ticket by entering an amount in the donation box. A link to the event will be sent to you on the day of the talk.  Thank you!

Sorry, this event is fully booked.

Find out about getting to the David Parr House.

Want to plan your day? Find out about the local area and self-led tours.

We look forward to welcoming you.