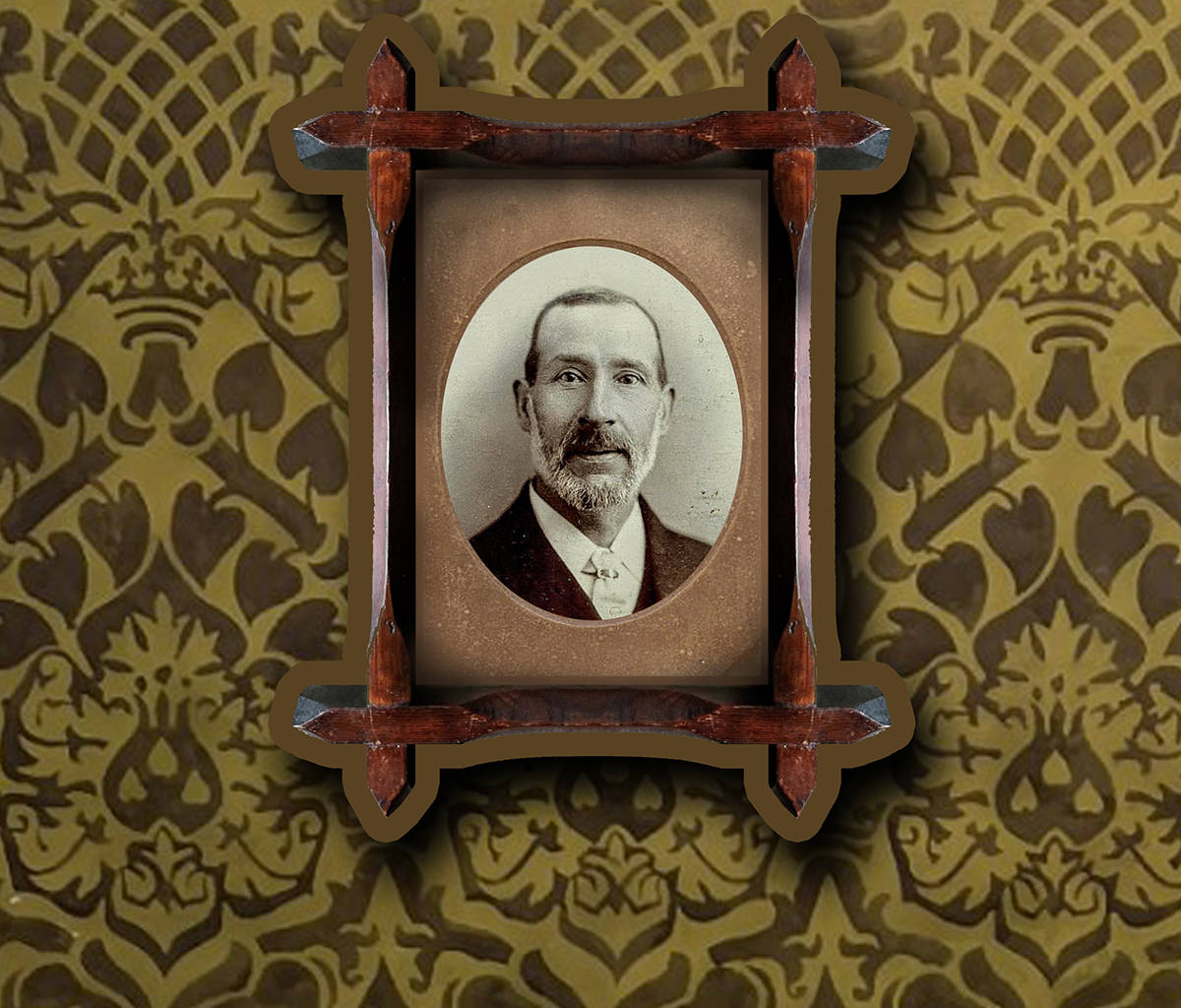 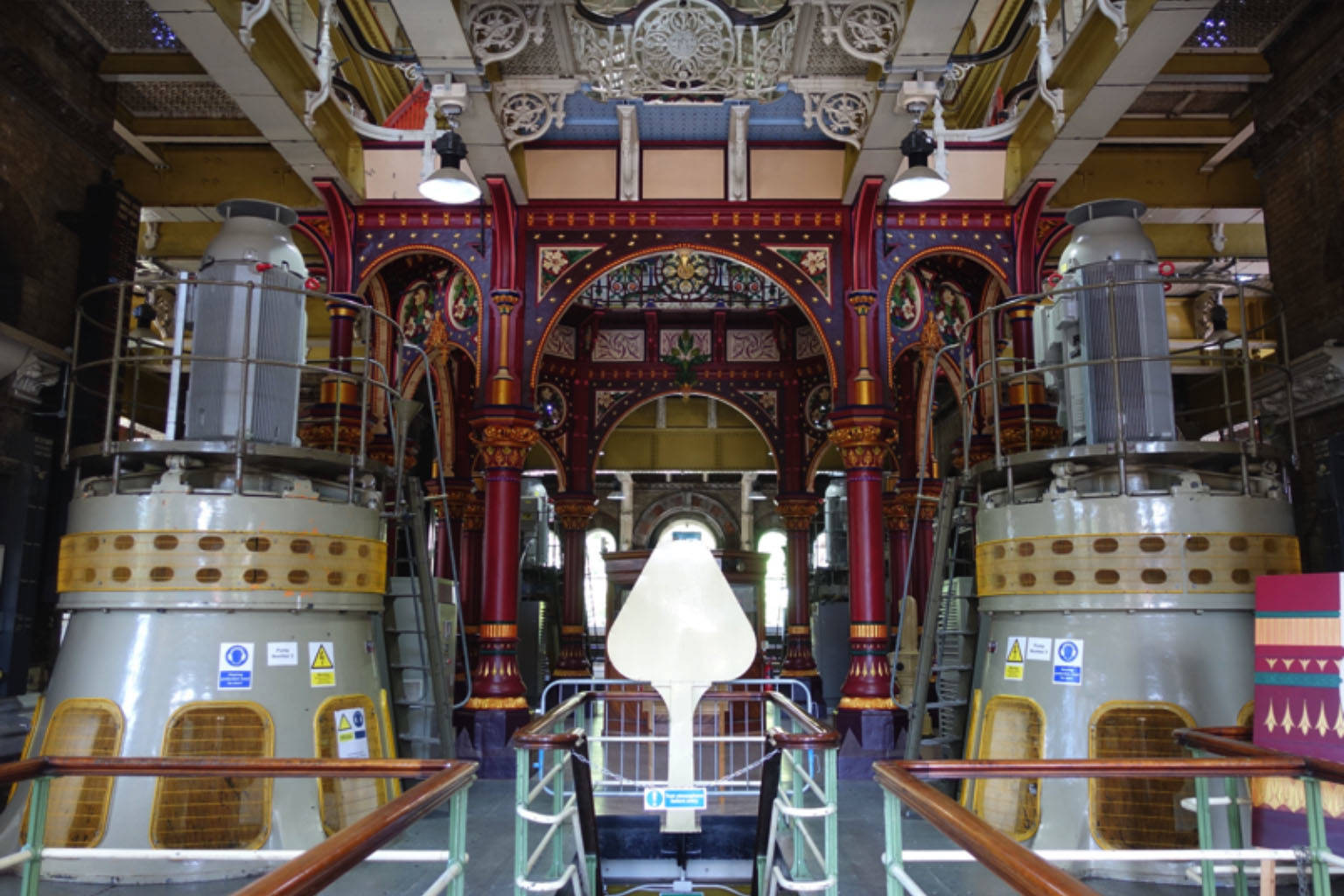 ‘This is my room, it’s very me. When we painted the walls, I chose the colour – a dark, picture room red – and that’s probably when the room became mine. It’s known as a quiet place, a retreat, and if I shut the door (which I rarely do) nobody comes in without knocking. But it’s also the family dining room where we eat most evenings and entertain. We extend the table and get 20 people in here and it’s incredibly noisy and wonderfully sociable. I love both these things, and I’m glad they’re both in my room.

‘About three years ago, we put the wall of bookshelves in and gradually that’s become more than just a bookcase – it’s an aide memoire, a cabinet of curiosities, a place where pictures, photographs and book covers are displayed. It functions as a memory bank and a thought bank, almost like a diary or journal of my life. I’ll pull out something and think, “Gosh, when did I get that? Oh yes, it was when I was doing this…”  My life so far has had quite distinct episodes – I was an academic, then went into adult education, then I was at home full time with my children, then trained to help children with special needs… All the strands of my personality are here on the shelves in a balance I’m now comfortable with.

As a former academic, it was a revelation to me when I started collecting books not for what was in them, but for their cover designs. I’m a great consumer of things – food, words, ideas… I began collecting King Penguins then moved on to other books of the 1940s and 1950s. I love the covers, and swap them round on the shelves like other people do fresh flowers. I think everyone has an attraction to the era just before they were born – you’ve got a very far back memory, perhaps of a few objects in your grandparents’ house, which is so elusive but also appealing because it is just before you.

One of my coping strategies when I’m feeling stressed and need to relax is jigsaws. I’ve never been able to meditate, so to still what Buddhists call the monkey mind, I get out a jigsaw on the dining table. It’s a way of sorting, of creating order out of chaos, which helps to calm things down.

This room is dark and north-facing, and I like it best in winter when it’s candlelit. I’ve always been fascinated by fire but am too lazy to have a real one, so my nearest equivalent is to power the entire hearth with the glow of 50 candles. It’s magical.’