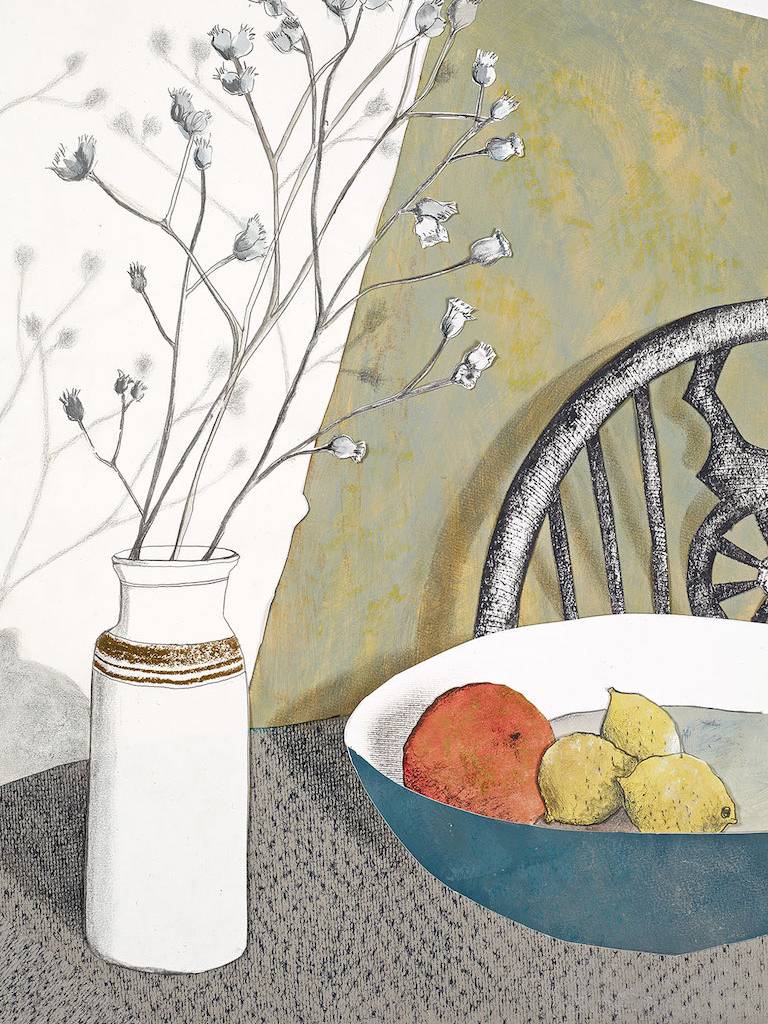 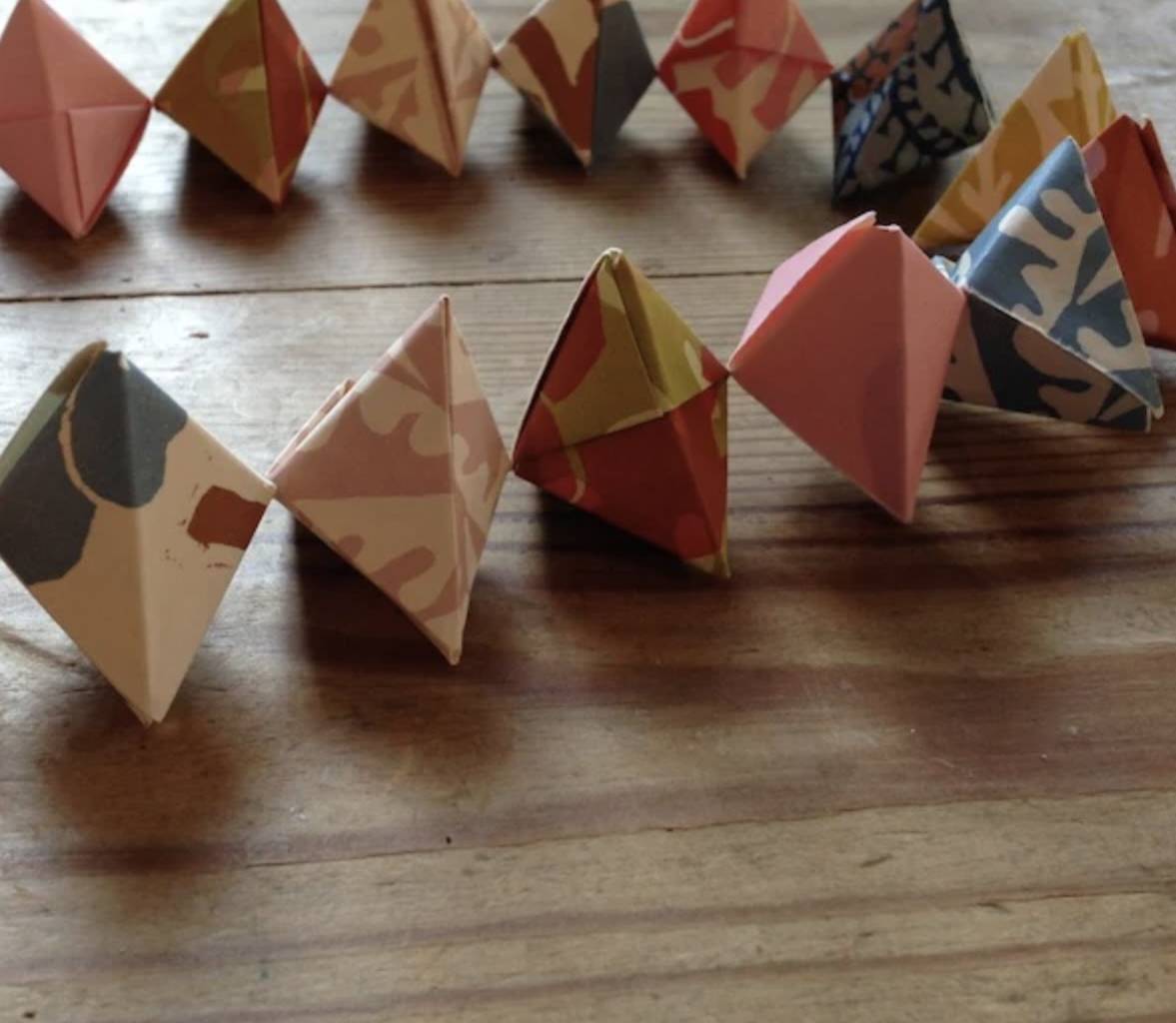 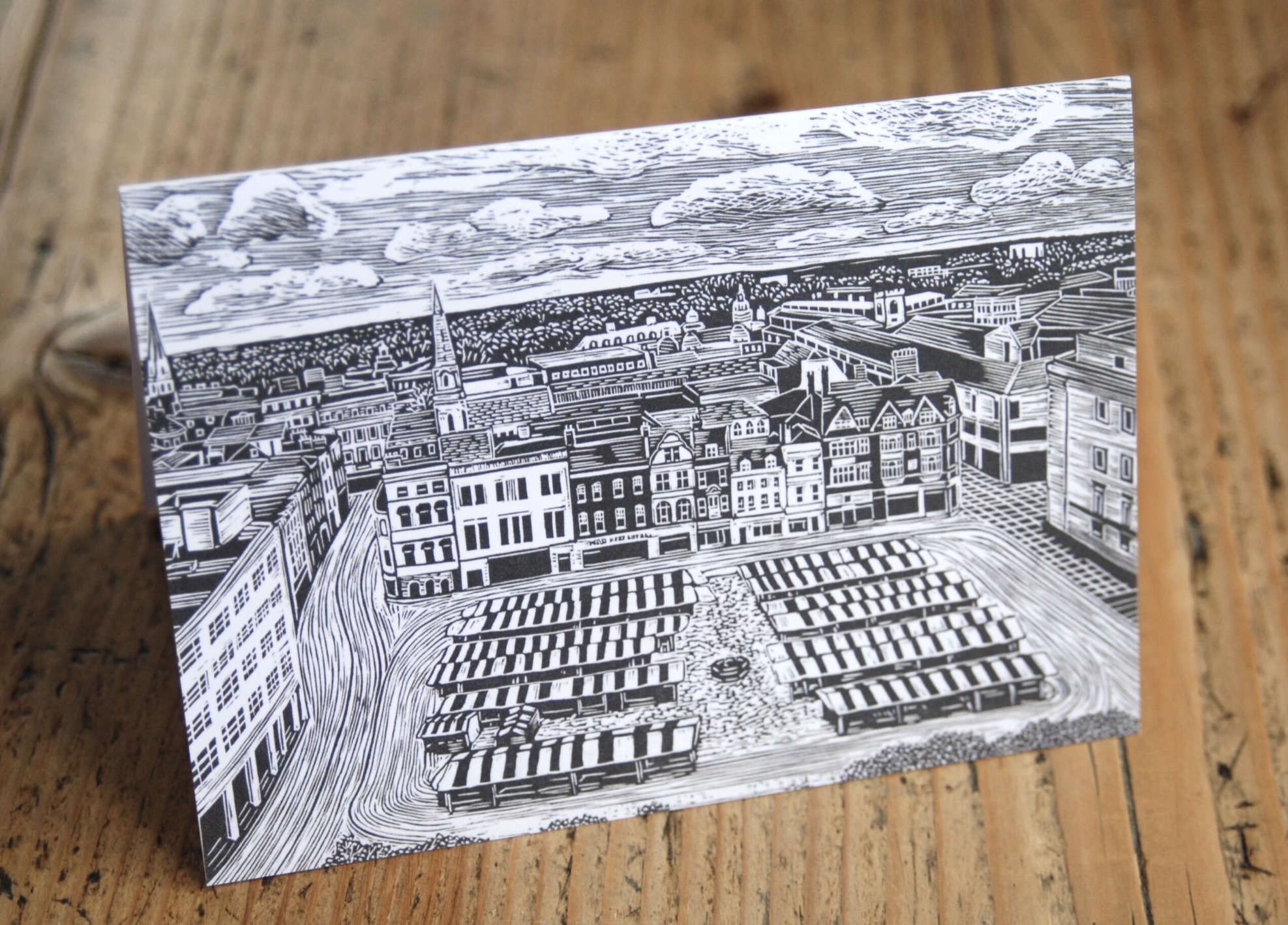 A charming card showing the Market Square in Cambridge